Refuge In The Judean Desert 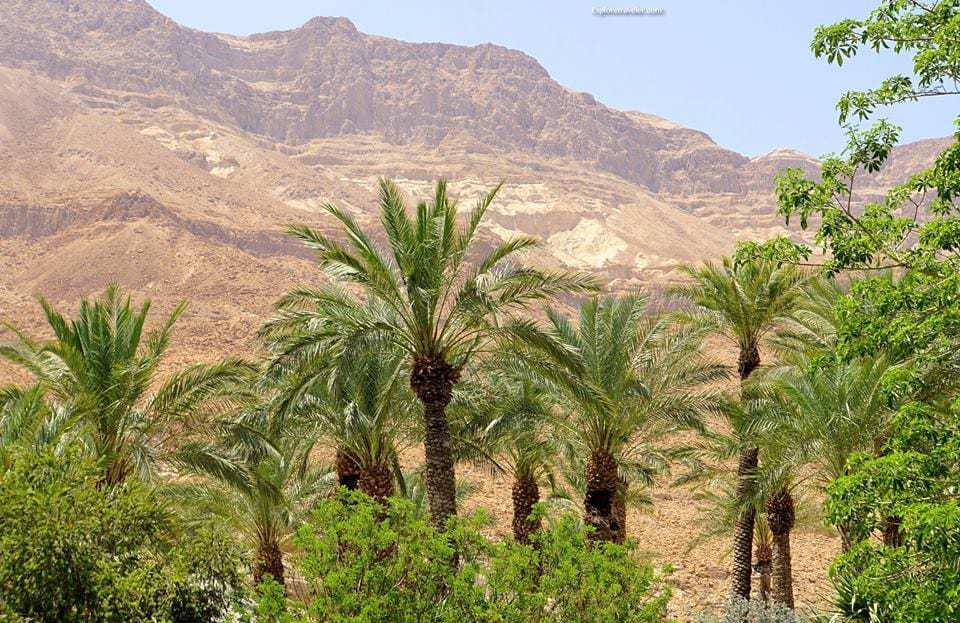 Refuge In The Judean Desert

Ein Gedi is a refuge  in the Judean Desert. An exciting tourist destination, it sits on the banks of the Dead Sea. It is an oasis in the midst of a harsh and relentless desert. It is sandwiched between the harsh Judean Desert and this amazing sea of health.  Ein Gedi is one of the most exciting destinations in Israel, next to Jerusalem. It’s natural and unrestrained beauty is tantalizing. It’s history is intriguing. The Dead Sea is the lowest place on earth. It is also the saltiest place on earth. This makes any Dead Sea adventure an exploration in health and rejuvenation.

Ein Gedi is nestled among the rough and wild mountains of the Judean Desert. This is perhaps one of Israel’s harshest deserts. Nestled between the outstanding Dead Sea and this harsh and wild desert is a natural oasis of health and beauty. This is an exciting destination and jumping off point to explore this vast and fascinating area. With its captivating history, inspiring day trips, and many spas, it is the perfect place to spend several days.

Ein Gedi also provides the perfect place to discover the hidden beauty of this amazing desert. Here you will see a green garden of Eden at the edge of a dry and hot desert. There are two year around springs that flow all year. There are rivers that run through the steep canyons . These canyons are surrounded with lush green vegetation and trees. Indeed, the desert is green and blooming.

Kibbutz Ein Gedi was built in 1953 and has a lovely botanical garden. Here you will find many unusual plants and trees from all over the world. There are some unique plants in the garden that can only be viewed at night. A walk through the kibbutz in the evening will allow you to see some plants that only show their beauty at night. Visitor accommodations are in nice guest houses on the kibbutz, a near-by field school or if you prefer, you can camp on the shore of the Dead Sea.

Ein Bokek is another near by day trip. This is a beautiful area of reeds and shrubs. It is an area that is always spring. This area in the desert has both water and shade. What an oasis for those who thirst and are weary. High in the Judean mountains is the source of this abundant water, which then leaks through the limestone. Here you will also find the ruins of a wall that survived from the Byzantine era and the remains of a bathhouse. It is a perfect half-day trip on a hot afternoon. It is always spring at Ein Bokek.

Ein Tzukim is another nearby jewel. Ein Tzukim is a natural reserve and archaeological site on the northwestern shores of the Dead Sea. There are three sections to the natural reserve. One part is open to the public and has many natural pools of mineral water for bathing. These pools are surrounded by tall foliage. The second section has many different native fish and is only open to the public for tours on Fridays. There is a third section of the reserve that is open to scientists only.

The archaeological site is the ruins of a community thought to be built about the same time as the buildings at the Qumran Community. It is a rather large ruins and is quite interesting. Because of similar building styles, it was most likely inhabited by members of the same community.

Mount Sodom  is a hill along the southwestern part of the Dead Sea. It is another part of the Judean Desert Nature Reserve. Here you will find awesome desert beauty. Mount Sodom is made up of earth, rock, and salt. It continues to grow taller each year. One of the pillars of salt is named “Lot’s Wife.” The story of how Lot’s wife looked back when fleeing from Sodom and Gomorrah is found in the book of Genesis in the Bible. This Bible narrative begins in the 19th chapter of the book of Genesis.

This is an area of many caves waiting to be explored. Just south of the Valley of Elah is the remains of Adullam, a Biblical city. After the battle between David and Goliath, David became a hero to the people. It also caused great jealousy in the heart of King Saul, who then sought to kill him. It was here that David, the future king of Israel, fled to get away from King Saul.

Adullam was also the Village home of the wives of Judah. Judah was the fourth son of the Patriarch Jacob who became known as Israel.This was one of several cities that King Rehoboam, son of King Solomon, fortified. He fortified these cities with food, oil, and wine. He also had great collections of shields and spears.

Another day trip by jeep are the  Qumran Caves. Here you can discover the remains of the town where the 2,000 year old Dead Sea Scrolls were written and unearthed. This was during the time of the Second Temple. Qumran is located on the Northwest shore of the Dead Sea. It is believed that the Dead Sea Scrolls belonged to a small community of hermits that are called the Dead Sea Sect. You can see these scrolls while in Jerusalem at the Shrine of The Book. 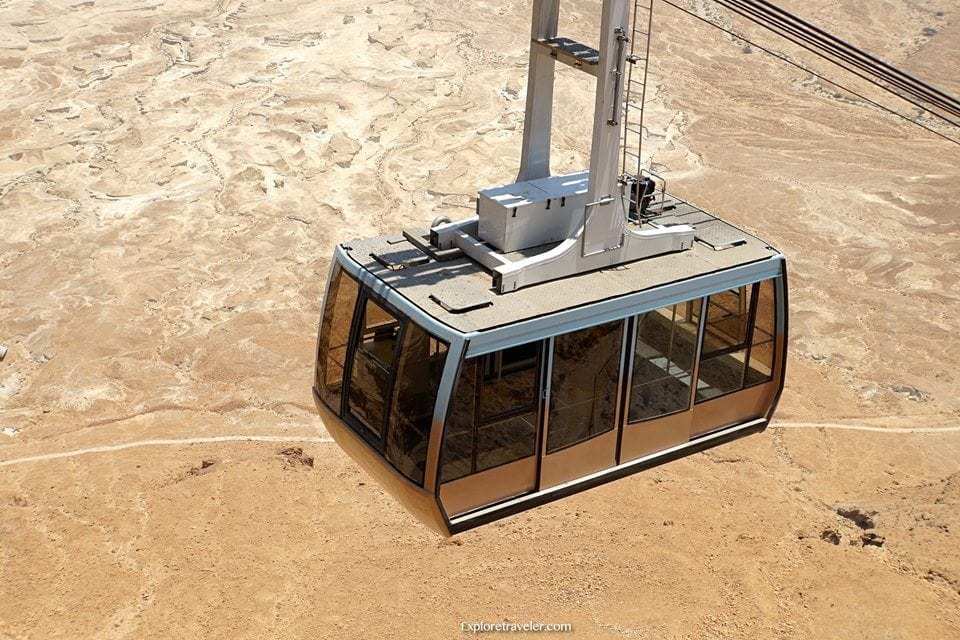 Climbing Up The Side Of Masada

The dramatic ascension up to the ancient fortress of Masada is breathtaking. The spectacular view of the valley below and the wide expanse of the desert is magnificent. You will see amazing views of  the Dead Sea, Masada, Gomorrah, Sodom, and Ein Gedi.

Masada was King Herod’s Fortress in the sky. It is believed that King Herod built Masada between 37 and 31 BCE. The fortress stands more than 440 feet above the Dead Sea and is completely isolated with deep gorges and canyons all around it. It has been beautifully preserved. It is a short walk from where you get off the cable car to the fortress. What magnificent and unspoiled beauty.

Masada was the last Jewish stronghold that stood against the Roman invasion. There are many Jewish symbols here that are well-preserved. The fortress with it’s sad story has been well protected  because of its desert location. The hot dry climate and it’s remoteness have helped to preserve this beautiful fortress. Josephus writes about Masada in his book, “The Jewish War.” 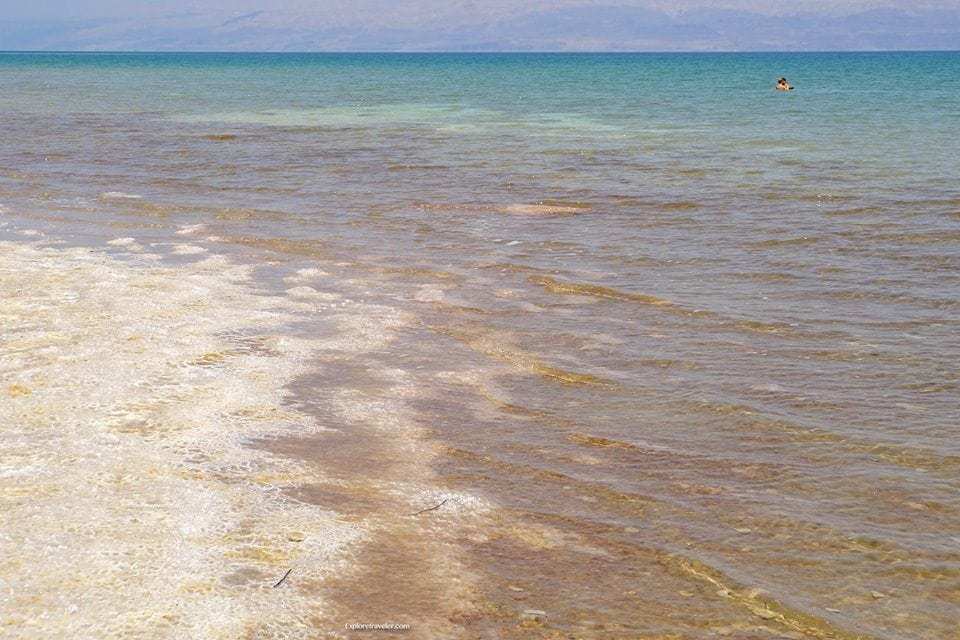 Soothing miracle-working waters of the Dead Sea border Israel, the West Bank, and Jordan. What an amazing resource of health to all three areas. Like Eden, it provides health and renewal to those who visit her shores. It’s amazing beauty is relentless. It’s shores provide calmness and relaxation. It’s miracle waters bring healing to many, leaving your skin smooth like the day you were born. Many skin diseases reportedly have been healed in this amazing body of water.

King Herod was the first person known to take advantage of this ancient miracle water. Now this location has gotten International attention. Tourists flock there from all over the world seeking healing and relaxation. 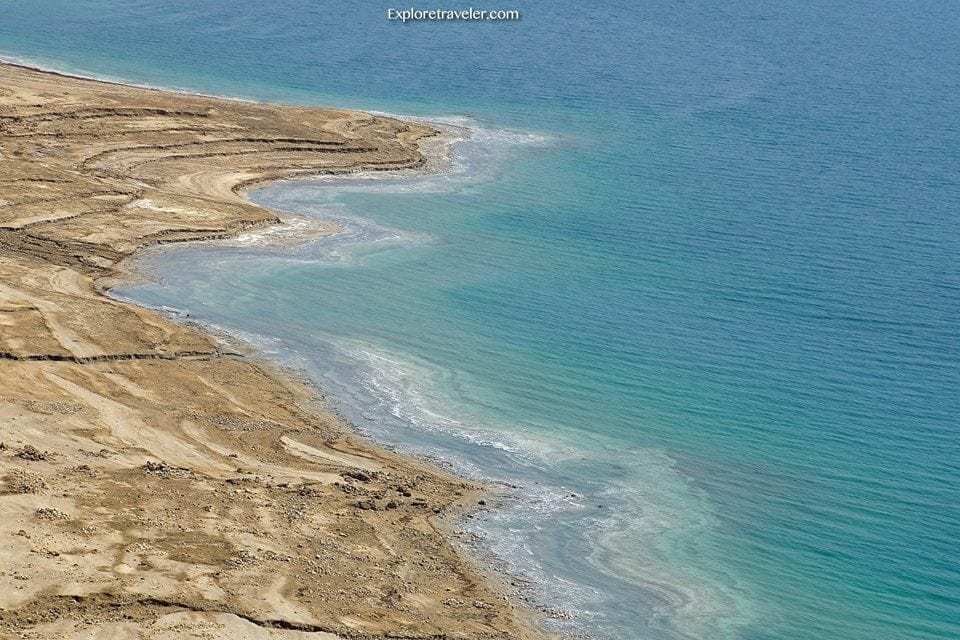 Surrounding Area Of The Dead Sea

The area surrounding the Dead Sea has many hotels, hostels and guest houses to accommodate visitors to the area. There is also camping on the Dead Sea near the kibbutz. There are many fine  restaurants and several shopping centers. The area has mineral baths, mud baths, spas, and health resorts.

For those who like an adventure, there are jeep tours, bicycle tours, and even camel tours. There is Bedouin hospitality and tent camps in the desert. The area has many art galleries, cultural centers, archaeological sites and ruins that have been well-preserved. This is a unique area with fascinating architecture and local markets.

There are also several resorts in the area where those that have severe skin problems can come and spend a couple of weeks and get personalized assistance.  Here,  they enjoy the healing waters of the Dead Sea. Dotted throughout the area are numerous gift stores where you can buy Dead Sea products to take home, such as bath salts, skin creams, and soaps.

The Northwestern side of the Dead Sea is also a Pilgrimage site for Christians who visit here especially during the time of Easter. After leaving the Dead Sea they continue on their Pilgrimage to the Jordan River, which is the traditional site of the Baptism of Jesus. Pilgrimages have followed this route over the centuries and still continue to do so. Many pilgrimages are set up by Church groups and they travel together. You can also contact a local tour guide to arrange to add you to a Holy Land pilgrimage.

No matter if this is your first trip or if you have been here several times before, there is always more to see and do. Take time to enjoy the people, the rich history, and all the uniqueness of this area. This is one of the most fabulous places to visit in the world.