City Of David-City Of The Great King 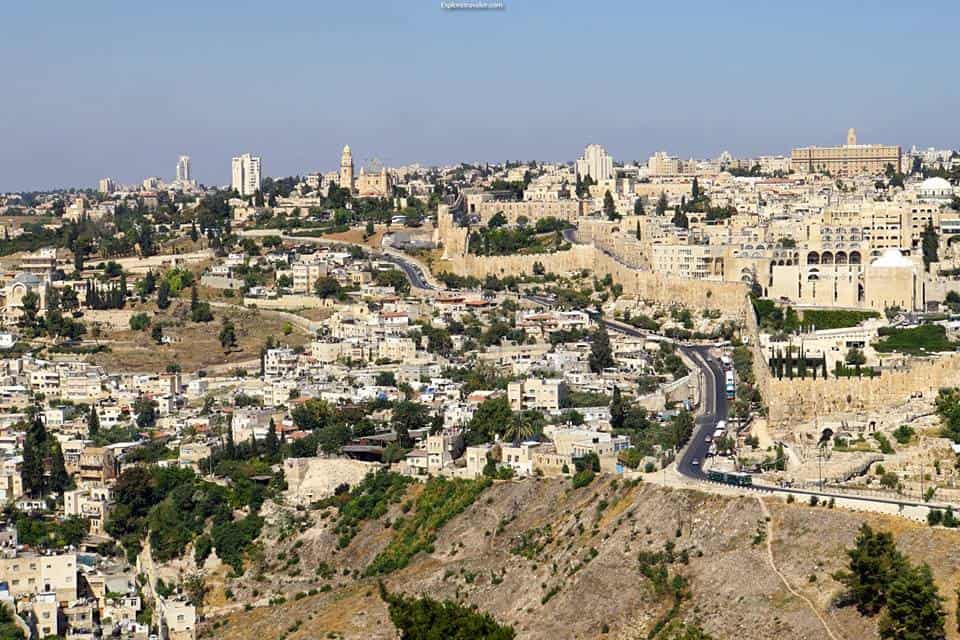 After capturing this stronghold, King David continued building out from Milo. As the population of this great city grew, it went from the East Hill to the West Hill. The East Hill was extremely small, but the West Hill was much larger. Here they could expand. This expansion, together with the City of David, became the City of Jerusalem.

The City of David, is the original hilltop, built on the East Hill. It was the city that King David dedicated over 3,000 years ago, it was Ancient Jerusalem. Deep under the current Ancient Jerusalem, are some of the world’s most fantastic archaeological finds. Here you can see Warren’s Shaft, which allowed the residents of the city to go for water during times of war, without venturing outside the city walls. You can even discover ancient water systems like Hezekiah’s Tunnel and the ancient Pool of Shiloh.

The pool of Shiloh was attached to the Temple area. It is a rock-cut pool, in a magnificent city. It is an amazing pool of ancient times. It was a man-made pool and the only water system within the city at this time. The pool was fed by the waters of Gijon springs, through the tunnels of Hezekiah. Built in the 8th Century BC, it was considered the Messiah’s Pool (Talmud sources). It was the pool where the poor and sick of the city came to bathe. It was the pool of the “Sent One.” John 9:6-7 records the miracle of the blind man receiving his sight through the ministry of Jesus at this very pool.

These ancient underground sites offer a wide range of entertainment during the summer months. You will find family friendly exhibits and festivals throughout. During the summer months it is a major tourist attraction for visitors from all over the world. Above ground, there are museums, even more festivals, and an abundance of activity throughout the year. No visit to the beautiful city is complete, without touring the ancient city. Jerusalem, Oh Jerusalem, you are the City of The Great King!