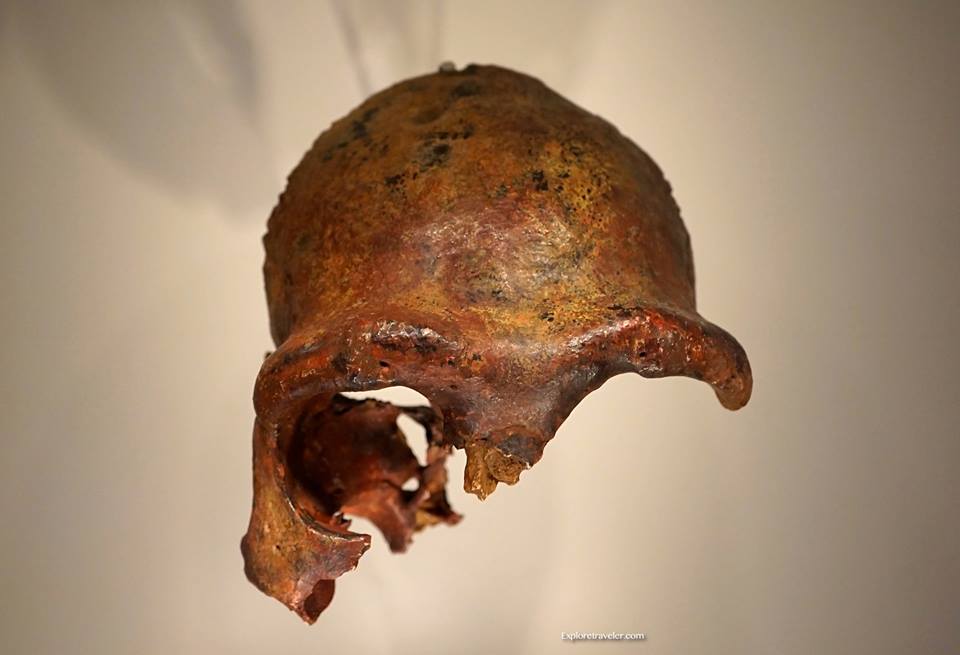 Manot Cave Excavation Discovery provides one more piece of information for those who study the migration of mankind. In early 2015, a new piece to this puzzle emerged out of the Northern Galilee region. It was discovered in Manot Cave. An ancient skull that was around 55,000 years old was found in this Galilean cave. This skull offers some of the first clues to what the first Europeans may have looked like. Anthropologists are excited. For those who like to know how things were, this is intriguing! This discovery is astonishing. What did those early Europeans look like? The answer to this question may have been found in Manot Cave. Come along with us as we explore the world of Manot Cave.

This amazing discovery of a partial skull in Northern Israel was a break that those who study human migration had hoped for. A skull that dates  55,000 years old provides fascinating new insights. This discovery will help to understand how modern humans came out of Africa.  A key event in the history of mankind is how humans left Africa and came across Eurasia. Up untill now, there had been very few human fossils found from this period of history. Due to the lack of fossil discoveries, non-African migration has remained a mystery. This discovery in Manot Cave is one of the first clues. Who would have thought that the breakthrough would come out of Northern Galilee. Manot Cave has provided yet another clue to this science.

The bun shape at the back of the skull resembles modern African and European skulls. It does not resemble modern skulls from the Levant region. This might suggest that the Manot people were related to the first humans who settled in Europe. What a fun discovery! This is just the beginning. With this information, we can see a little more into the early Manot people. What excitement! Stone upon stone, the past is deciphered.

Another exciting piece of this puzzle is that this region was inhabited during this time. Up to now there had not been any concrete proof, as fossil discoveries have been scarce. Now we have another clue to the mystery. The adventure of the Manot people is growing. More exploration will continue. The Hebrew University of Jerusalem has made several discoveries in these last 9 months. As the Anthropology department continues to study, new clues will emerge.  If you enjoy the discoveries of the past, then you will enjoy the discoveries of the Hebrew University of Jerusalem. This is the time to keep your eyes on the Manot Cave of Northern Galilee.

The key is in the door. The discoveries are being made. The answers are coming. This is another stone overturned in the adventure of the Manot people. Soon we will see where they came from. This is the time to discover the Museum of Israel and the Hebrew University. It is here you will see things as they are found. Are you interested in the past? Make this the year you embark on  an Anthropology Adventure. The discoveries are waiting. The time to come is now. See you soon, in Israel.