The Sea Of Galilee 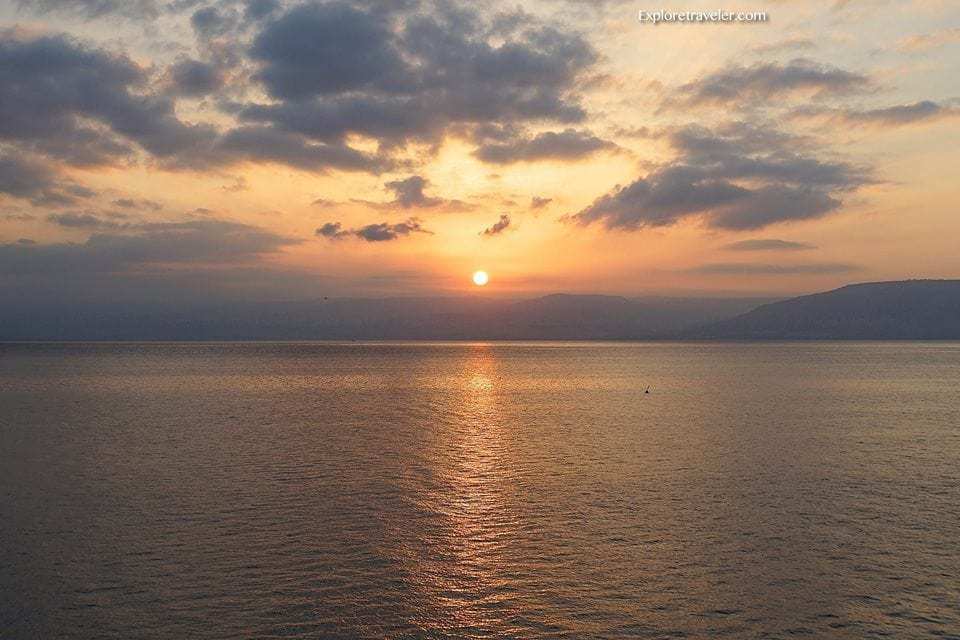 The Sea Of Galilee

Of all the many seas that God created, The Sea of Galilee was known as one of special magnificence. The Rabbi’s in ancient times used to say that that” this sea was outstanding among all the seas of the world.” The rabbis declared of the Sea of Galilee that, “Although God has created seven seas, yet He has chosen this one as His special delight.”   Many Rabbinic sages claim to have also spent their whole lives on the Sea Of Galilee. Rabbinic sources assert that the followers of the rabbis from the Galilee were widely reputed to believe their rabbis were miracle workers, as opposed to those from Judea proper, Persia, and Babylon.  Many are noted for their large number of students and followers among the Jewish people. Even today, there are many followers among the common people. What an amazing history can be found on this magnificent sea.

One of the newest and most amazing attractions for Christian pilgrims opened for use in April 2011. Israel opened a 40-mile trail in the Galilee  for Christian pilgrims. It is called “The Jesus Trail “and includes a network of many types of roads, paths, and even bike paths. This 40 mile network of paths links the many sites that are holy to the followers of Jesus. This amazing path ends on the shores of The Sea Of Galilee near the village of Capernaum. It is definitely an experience that you will not want to miss.

Another major tourist attraction is the site where the water from the Sea of Galilee’s  flows into the Jordan River. Christian pilgrims from all over the world come here to be baptized each year.

Tourism is a major economic activity in the Galilee. The Sea Of Galilee is a popular spot for local and international tourists during the many holidays. It’s main city, Tiberias, has many historical and spiritual sites that are major destinations for Christian and Jewish pilgrims each year. So come and spend a few days on the shores of The Sea Of Galilee. Relax, grab your coffee and be prepared for some of the most amazing sunrises on earth.