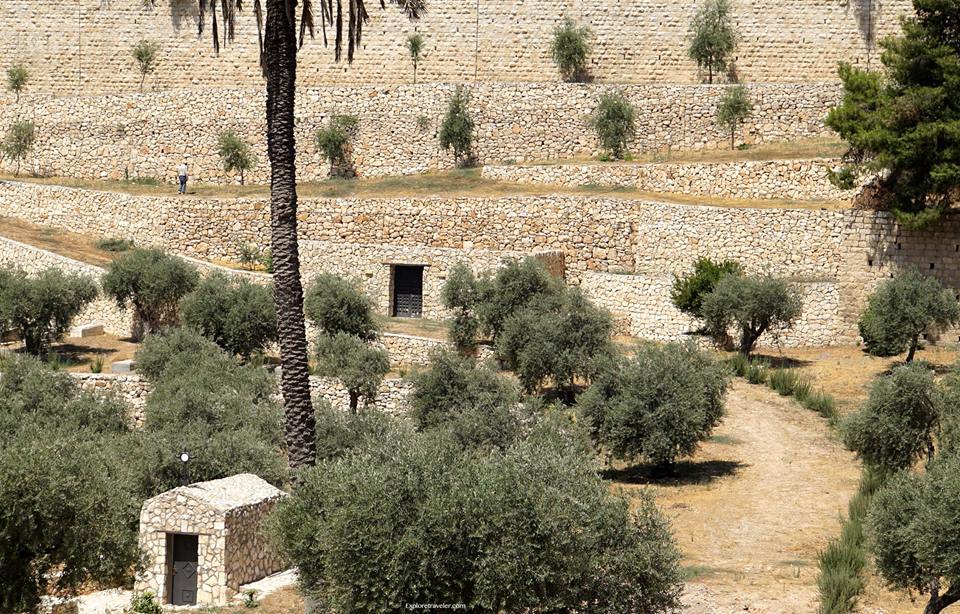 Today much of the Christian world celebrates Palm Sunday or the day that Jesus rode into the city from the Mount of Olives on a donkey. The faithful lined this path with palm leaves. The Bible records this event in the Book of John, the 12th chapter:

“They took palm branches and went out to meet him, shouting, “Hosanna!” “Blessed is he who comes in the name of the Lord!” “Blessed is the king of Israel!”

14 And Jesus, when he had found a young ass, sat thereon; as it is written,

15 Fear not, daughter of Sion: behold, thy King cometh, sitting on an ass’s colt.” 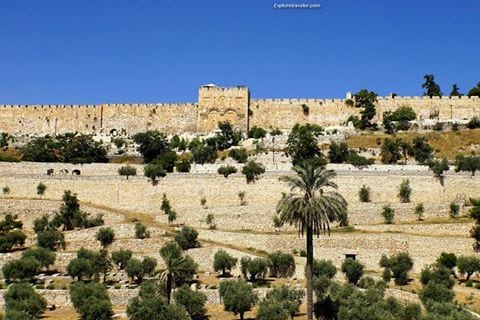 The Bible also records the Triumphal Entry in the Book of Matthew, the 21st chapter:

“Now when they drew near Jerusalem, and came to Bethphage, at the Mount of Olives, then Jesus sent two disciples, saying to them, “Go into the village opposite you, and immediately you will find a donkey tied, and a colt with her. Loose them and bring them to Me. And if anyone says anything to you, you shall say, ‘The Lord has need of them,’ and immediately he will send them.”
All this was done that it might be fulfilled which was spoken by the prophet, saying:
“Tell the daughter of Zion,
‘Behold, your King is coming to you,
Lowly, and sitting on a donkey,
A colt, the foal of a donkey.’”
Today, much of the world stops to remember this day. This is the day that it is believed that Jesus declared His Kingship as He entered The Eastern Gate of Jerusalem. For more than a thousand years, this gate has remained sealed. It will not open again until the Messiah comes. At that time, He, Himself, is to open the gate and enter the city.
Published on [email protected] April 9, 2017 at:
https://steemit.com/travel/@exploretraveler/triumphal-entry-into-jerusalem
Tags:Eastern GateIsraelJerusalemPalm SundayYisrael