The Roots Of The Iditarod Trail Sled Dog Race 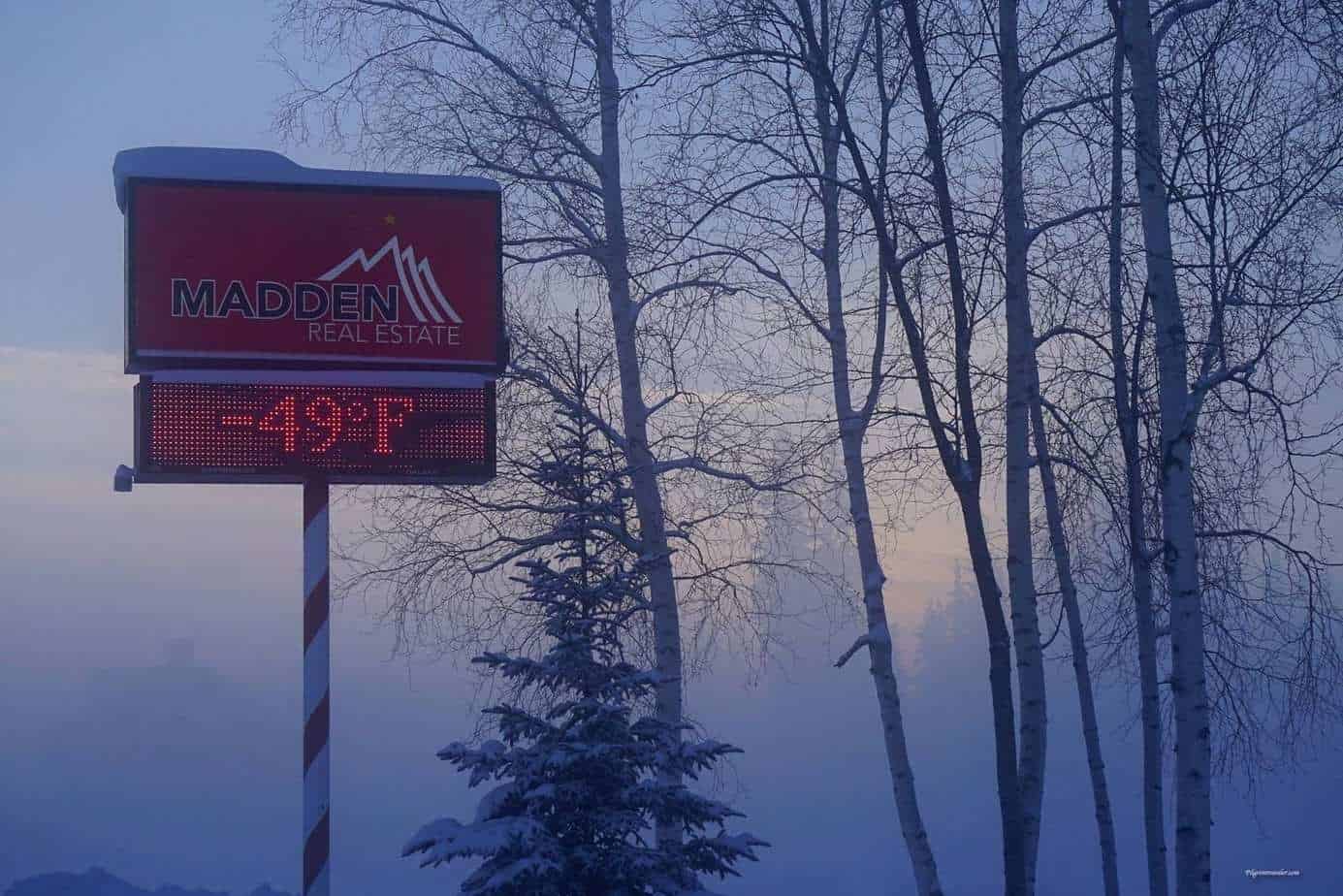 Long before there was a race, there was the Iditarod Trail. For years this trail was used to get supplies to gold miners and homesteaders during the long winter months. Only sturdy sleds with teams of dogs could make this trip to provide supplies when and where needed. After the turn of the 20th century, the Iditarod Trail provided the means for these settlers and gold miners to receive mail and supplies. As an important side note, whenever a team was on the trail, the next roadhouse always lit a kerosene lamp. The lamp stayed lit till the musher was safely at his destination. Man and his dogs paved the way for settlement in these distant and isolated parts of the state. The Iditarod Trail was becoming important in the everyday life of the people who called these frigid living conditions home. 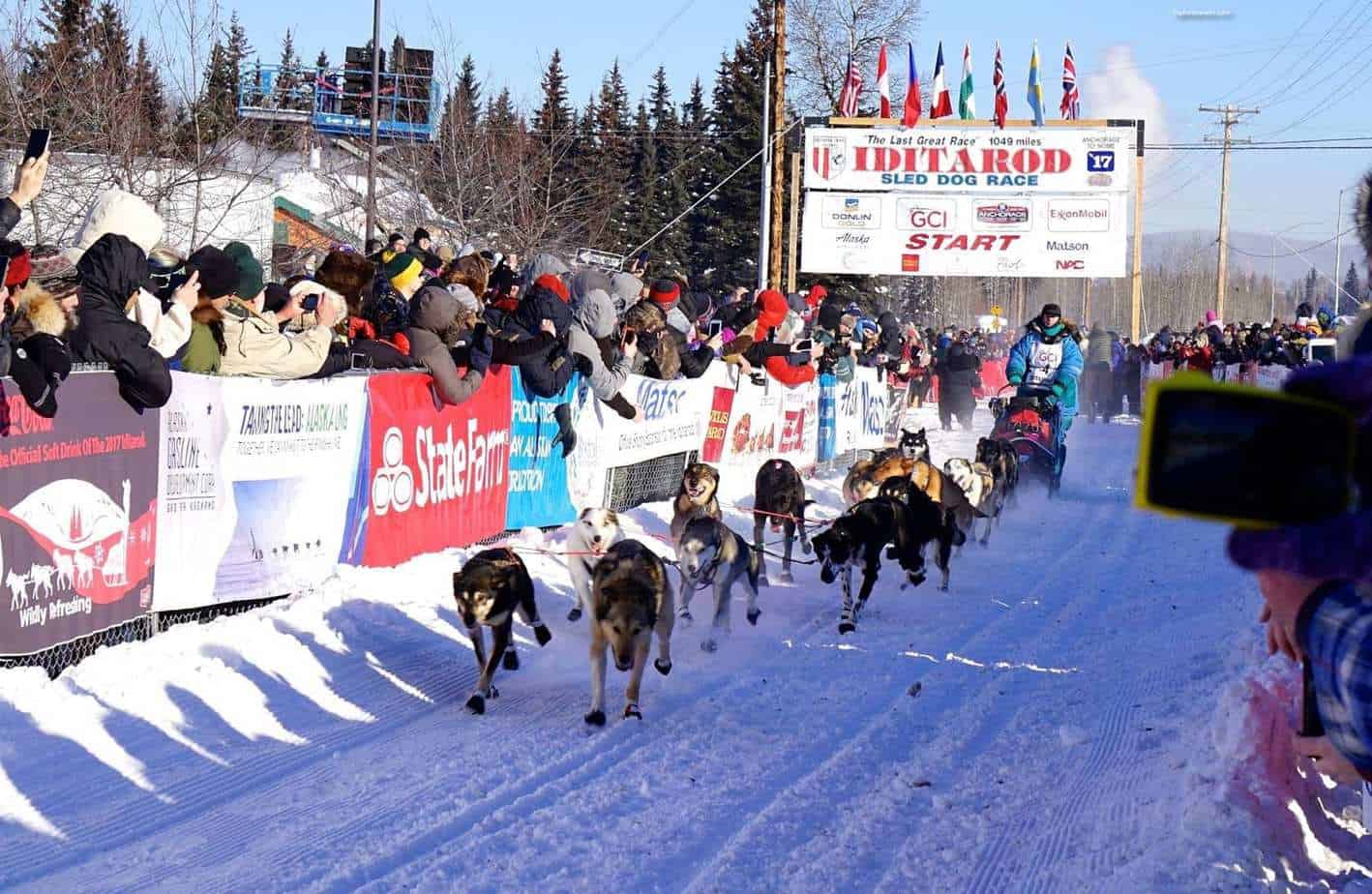 The next major milestone for these mushers and their dogs was in the year 1925. This was the year that an epidemic of diphtheria ravaged the far northern town of Nome. The community was taking a hard toll and the nearest supply of antitoxin serum was over 700 frozen miles away. Dog mushers who knew the trail well were stepping forward for the great “Race Of Mercy.” Twenty mushers and over 150 dogs made this trip across the frozen tundra in six days. Thanks to these great teams, of men and their dogs, an epidemic was stopped and a town saved. The Race of Mercy was a success.

In the next few years, air travel began to do what the mushers of the past had done and the trail lost its importance. Then in the 1960s plans began to be made for the Alaska Centennial celebration 1967. Thanks to  Dorothy Page from Wasilla, a short 27-mile memorial race was scheduled to take place during the Centennial. This memorial race was won by  Isaac Okleasik. Over the next few years, short races took place but the Iditarod never really got off the ground until in 1973, when the first full-length race was set up. This first race over the unforgiving frozen tundra was won by  Dick Wilmarth and his lead dog, Hotfoot. They made the run to Nome in 20 days. The prize was 25,000 dollars. With this first full-length race, the Iditarod Trail Sled Dog Race was born. It was at this first race that the establishing of the Widow’s lamp tradition began. Each year on the first Sunday of March at 10 am, a lamp is lit in Nome at the trail’s end. It will not go out until the last man has arrived.

Since this first race in 1973, the Iditarod, which means “distant place” in the different languages of the Alaskan indigenous people, has been a yearly event in March. The first-place winner in this Inaugural Iditarod was Dick Wilmarth of Red Devil, Alaska, and his lead dog, Hotfoot. Dick Wilmarth covered this unwelcoming land of brutal ice and snow driven by the wind in 20 days, 49 minutes, and 41 seconds for a prize of 12,000 dollars. Bobby Vent of Huslia, Alaska came in second at 20 days, 11 hours, 18 minutes, and 42 seconds, with a prize of 8,000 dollars.

Over the years since that first race in 1973, there have been many records and firsts in this amazing race of skill and endurance. One of the most important aspects of each race is the participation of each person. This is highlighted by the Red Lantern Award given out each year as a tribute to the persistence and endurance of the last person to cross the finish line. The slowest musher to receive this award was John Schultz in 1973. He was the last person to cross the finish line. He was the slowest person to ever receive this award. John Schultz, took 32 days, 15 hours, nine minutes, and one second to finish that first race, but he finished. Each person who finishes receives around 1,000 dollars to help with his expenses. 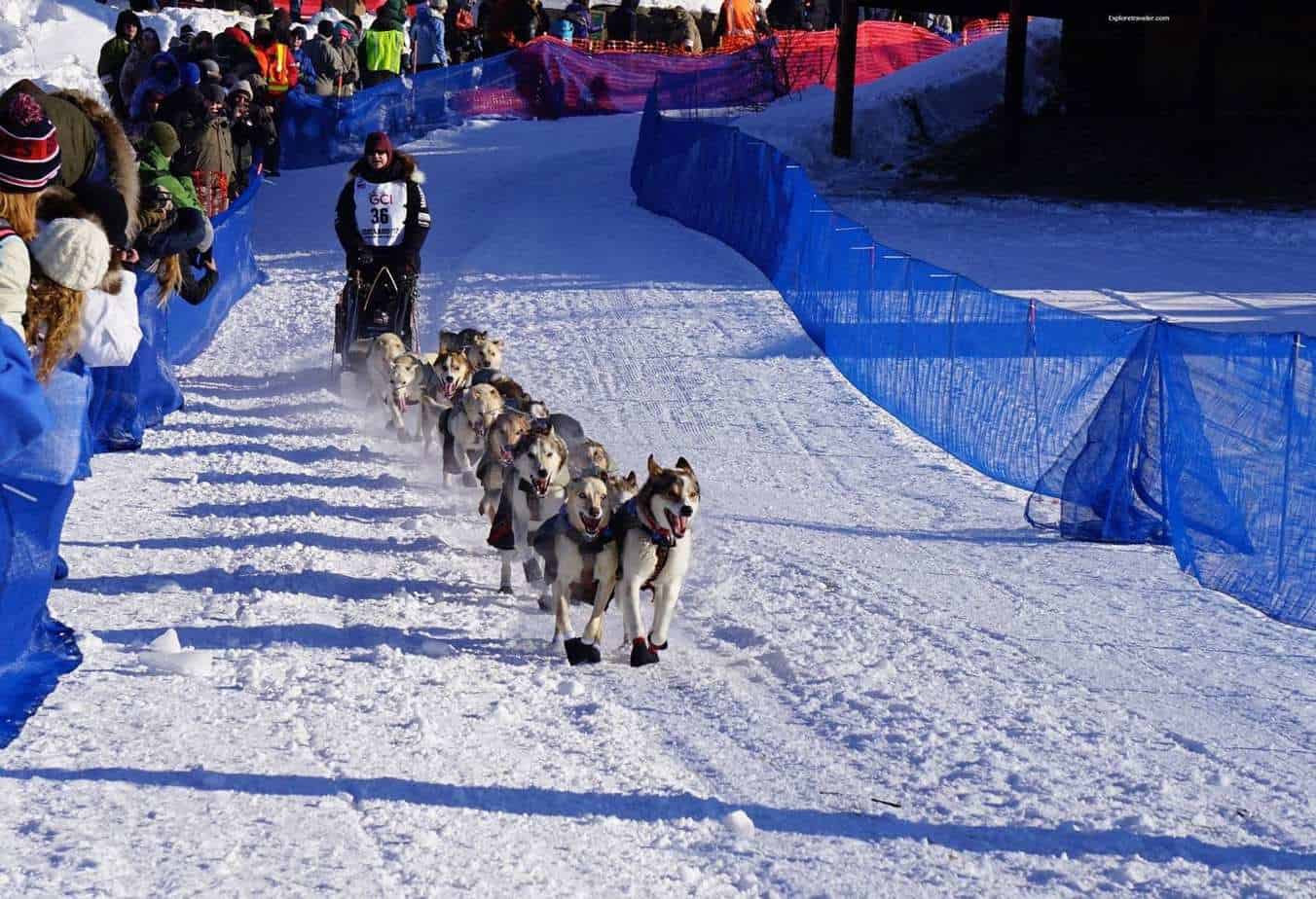 Over the years the times have shortened and many firsts have been done. Since its inception, the  Iditarod Trail Sled Dog Race has grown into a World renowned race with competitors from all over the world. Those who compete in this race, are the world’s best.