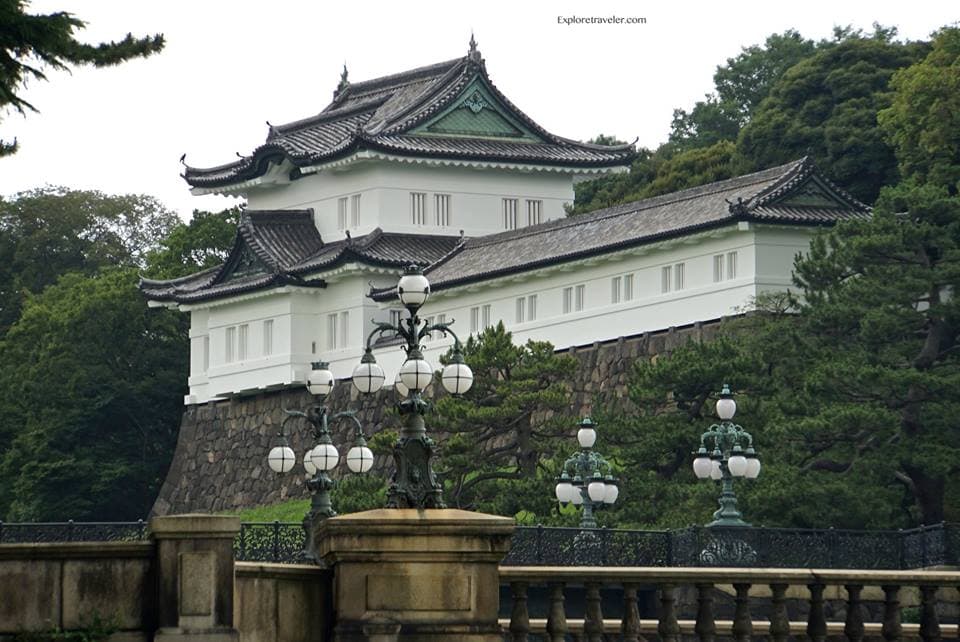 The Imperial Palace in Tokyo, Japan is the main residence of the Emperor and Empress of Japan. The current Imperial Palace sits on the ancient site of the Edo Castle. This is a massive park with Cherry Trees, Green Trees, and other native trees and shrubs. The park area around the castle is further surrounded by a spectacular moat that is backed by massive stone walls. This security is further enhanced by an extremely large Outer Garden, which surrounds the whole area. All of this beauty is located in the downtown area of Tokyo, Japan. It is only a short walk from the Tokyo Train Station, making it easy for visitors to access the grounds.

The famous Edo Castle was the main location of the Tokugawa Shogun government. This government ruled from 1603 until it was overthrown in 1868. After the Tokugawa Shogun was overthrown, the capital was moved to Tokyo. The new Imperial Palace was completed in 1888, though it was a causality of World War Two. The current castle was rebuilt in exactly the same manner as the original. 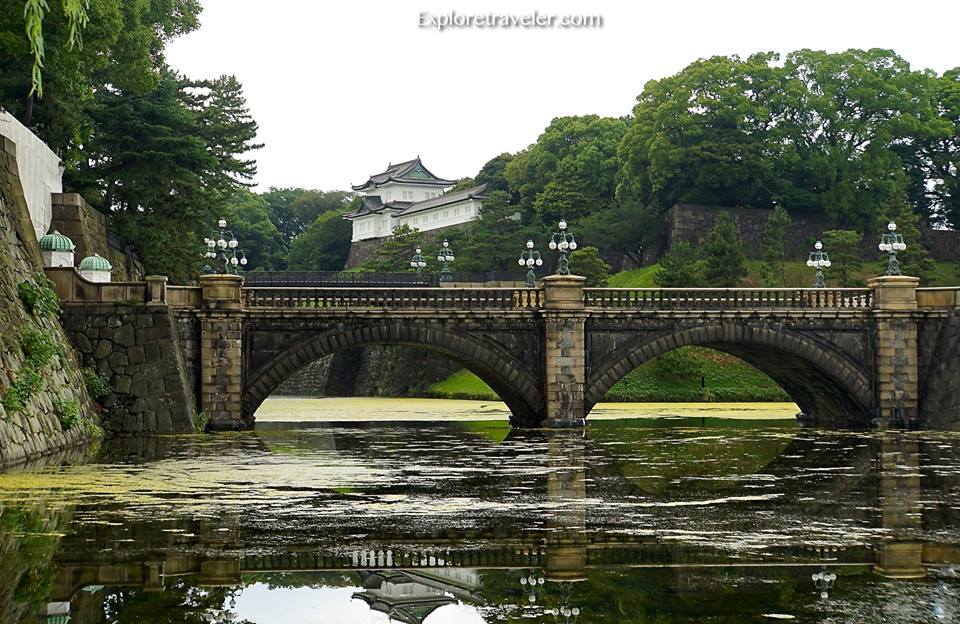 This massive stone bridge is called Meganebashi or Eyeglass Bridge. It is so named for its shape that resembles eyeglasses. Meganebashi and a two-level wooden bridge behind it, form the entrance to the palace. When standing on the Kikyo Gaien, which is a patio in the front of the Imperial Palace, visitors to the palace can see the Nijubashi, which means double bridge.

There are many tours available to the public of the inner grounds. Each tour takes approximately an hour and a half. No buildings are entered during the tour. These tours are done twice a day Tuesday through Saturday. The East Gardens are always open to the public.

If you are planning to be in the Tokyo area, the Imperial Palace is a must-see. The Outer Garden is the largest public garden in all of Tokyo, the East Garden is extremely beautiful, and the Imperial Palace, which is the private residence of the Emperor and his family, is magnificent.